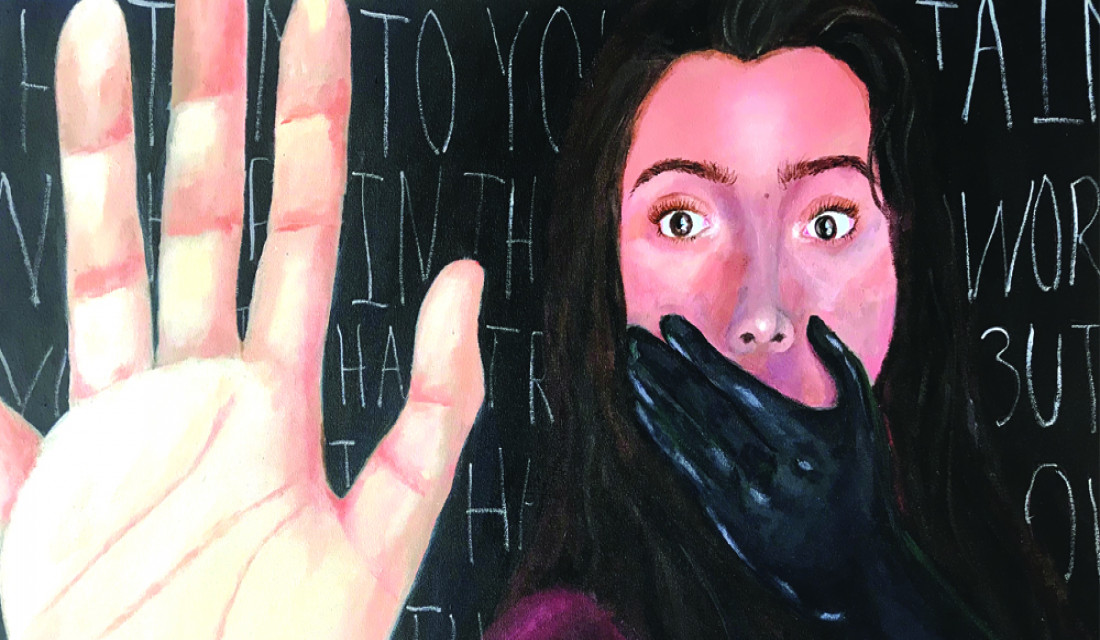 Some Do's And Don'ts

In one of its cover stories, a weekly magazine, while reporting on ‘sexual harassment in the film industry, not only went to reveal the name of a sexual harassment survivor but also failed to write the perpetrator’s name. 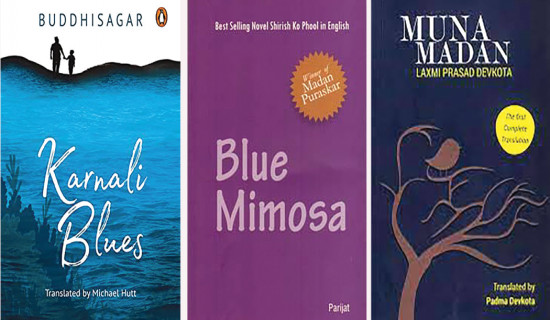 Along with the publications of different genres, one can experience a plethora of translations of Nepali writings into another language, especially English. According to Padam Prasad Devkota (2022), “The bulk of Nepali literature in English consists of translations and original compositions in English.” 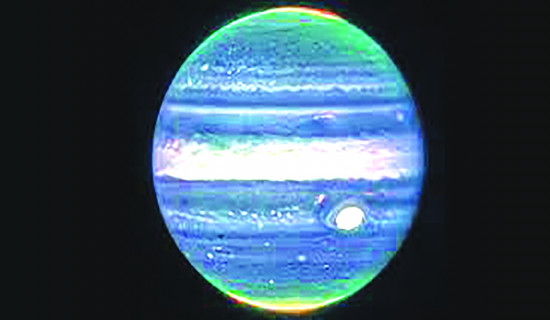 The night skies of this month would exhibit exquisitely mystifying marvels of giant planets Jupiter, Saturn, and Neptune along with amazingly alluring appearances of planets Venus, Mars, and Uranus. The elusive planet Mercury would be lost in the solar glare. 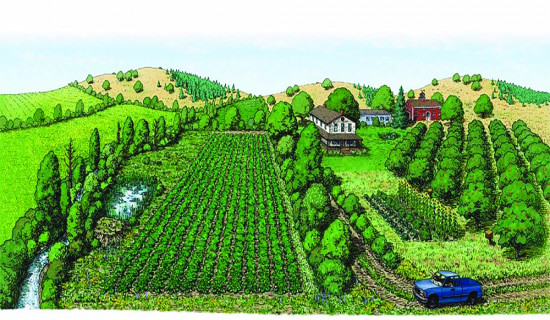 According to Markandeya Purana, Brahma, the creator was regarded as the first inventor of Agriculture. According to the Purana, at the beginning of the creation of the earth, the soil yielded almost all types of food grains, vegetables, and fruits. However, as time passed, the soil became less productive. Thereafter, Brahma churned the soil and got various kinds of seeds. 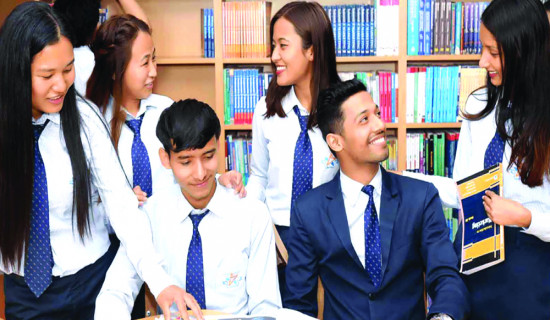 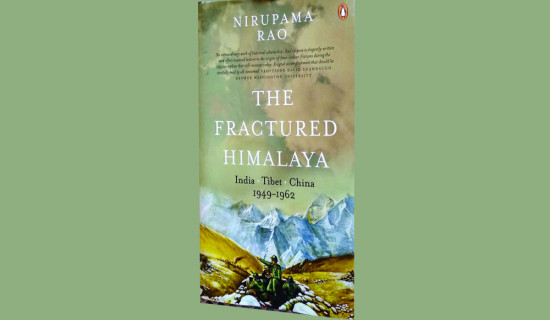 Nirupama Rao (nee Menon), 28th Foreign Secretary of India with strong academic and cultural leanings, has come out with a masterly presentation entitled THE FRACTURED HIMALAYA: India, Tibet, China, 1949-1962 that provides a glimpse of India-China relations for 13 years soon after their respective emergence in the world in a new format, India shaking off colonial yoke in 1947 and China embracing Communism in 1949. 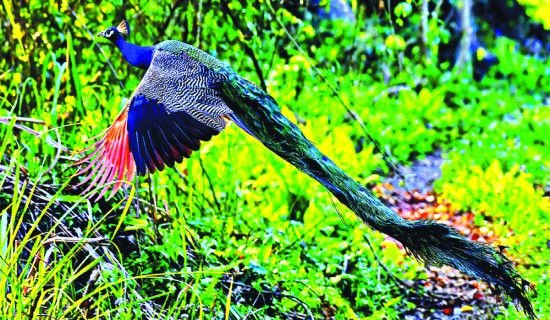 The peacock bird, which is full of beauty, can be seen in the Sauraha of Chitwan National Park, the first national park of Nepal. The peacock is a forest bird. It builds its nest on the ground but lives in a tree. This bird is also called a multicoloured bird. Peacocks are found in different countries of South Asia. 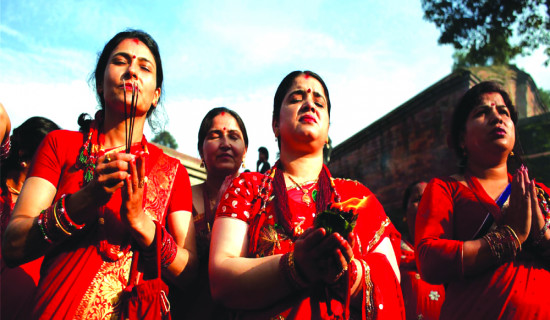 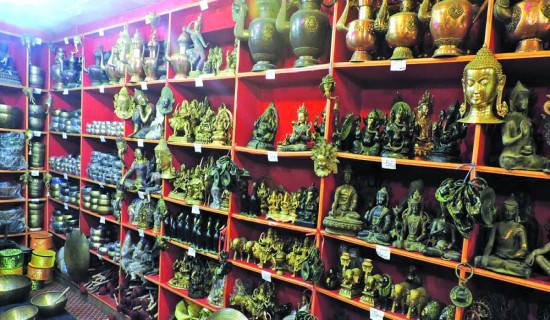 For the handicraft traders of the Golden Temple Chowk (Kwalkhu) and Patko in Patan, it has been the longest off-season in their living memory. Indeed, for a business, three years is a pretty long time, so much so that it can even sink a business established with decades of effort. 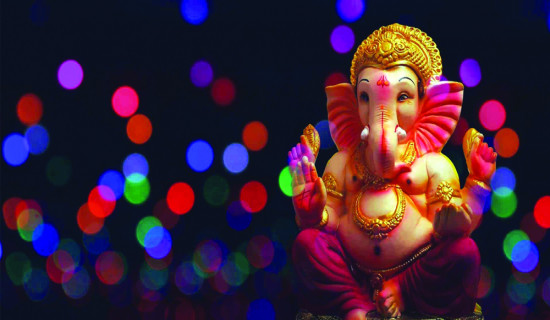 Ganesh: The God Of Wisdom

This Mul mantra was first of all mentioned in Ganapati Atharvarshastra.Ganpati Atharvarshastra is believed to have been written by Atharva Sage( Rishi) after having the Darshan of Lord Ganesh. Chanting this mantra 108 times early in the morning after bath continuously removes all evils and obstacles of life. Ganesha is also called Ganapati, and Vighneshwar. This mantra proves beneficial if chanted early in the morning. 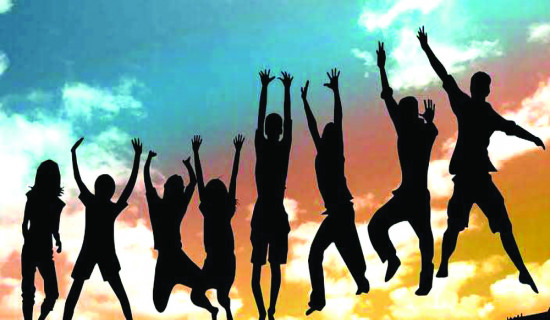 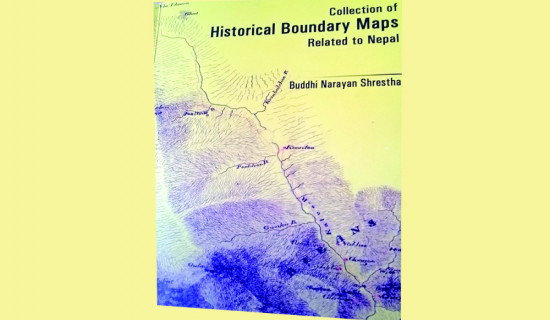 Buddhi Narayan Shrestha does not need much introduction as he is Nepal’s seasoned geographer and border specialist. A former Director General at the Department of Survey, Shrestha knows well where the nation feels the pains of frontier encroachment. 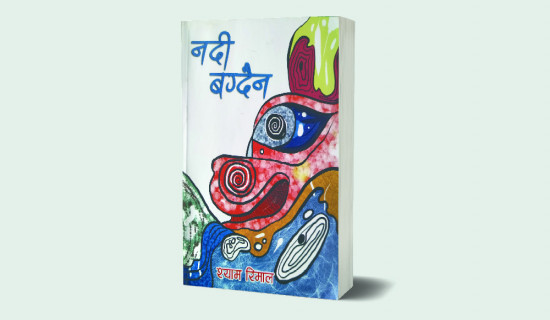 In The Mirror Of A Passionate Poet

Rivers flow because of the nature of water. But how will we react, if there are plenty of reasons, which make us feel that the river is not flowing. This is a world of poetry: Here symbols carry multi-dimensional meanings. We love to read such instances.