Rupandehi, Sept 28: Chief Lumbini Province, Amik Sherchan, has said the country would get prosperity if corruption is controlled.

Pointing out that the country has been facing an economic crisis due to corruption, Province Chief Sherchan laid emphasis on all sides' initiatives for corruption control.

The Province Chief said it while receiving the annual report of the Commission for Investigation of Abuse of Authority (CIAA), Butwal, on Wednesday. He commented, "Corruption is a dangerous weapon which has claimed many. Around 30 million people are badly affected by corruption. The CIAA should pay attention to this matter."

He suggested that it carried out activities making the people aware against corrupt practices. Although CIAA has wide jurisdiction, it has not acted in full fledge, Sherchan lamented.

"It is not good to file cases against lower-level employees, and condone those having higher positions," he asked the CIAA.

Province Chief Sherchan stressed that the CIAA should carry out an investigation regarding irregularities in construction and infrastructures including roadways. According to him, the CIAA could carry out works in a way it would earn public trust. 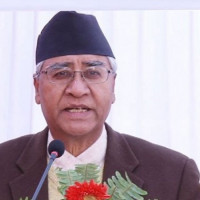 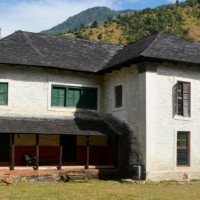 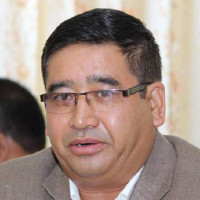